Try it in your browser

Visit this title in Sora!

The Secret of Platform 13 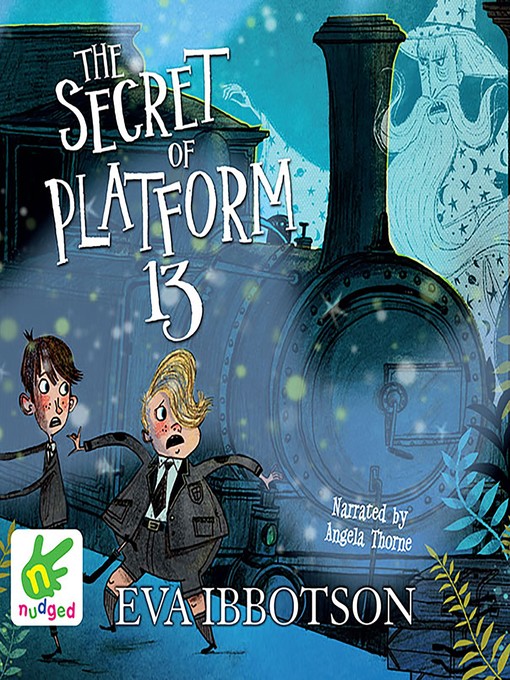 Sample
The Secret of Platform 13

Under Platform 13 at Kings Cross Station there is a secret door... It appears only once every nine years. When it opens, four mysterious figures step into the streets of London. A wizard, an ogre, a...

Under Platform 13 at Kings Cross Station there is a secret door... It appears only once every nine years. When it opens, four mysterious figures step into the streets of London. A wizard, an ogre, a...

Visit your Checkouts page to manage your titles.

You already have this title checked out.

Want to go to your Checkouts?

You have reached the maximum number of titles you are allowed to recommend at this time. You can recommend up to 99 titles every 1 days.

Recommend this title for your digital library.

Availability can change throughout the month based on the library's budget.

is available for days.

Once playback starts, you have hours to view the title.

There are no copies of this issue left to borrow. Please try to borrow this title again when a new issue is released.

The OverDrive Read format of this eBook has professional narration that plays while you read in your browser. Learn more here.

Some format options have been disabled. You may see additional download options outside of this network.

MP3 audiobooks are only supported on macOS 10.6 (Snow Leopard) through 10.14 (Mojave). Learn more about MP3 audiobook support on Macs.

Please update to the latest version of the OverDrive app to stream videos.

To make room for more checkouts, you may be able to return titles from your Checkouts page.

There have been too many titles checked out and returned by your account within a short period of time.

Try again in several days. If you are still not able to check out titles after 7 days, please contact Support.

You have already checked out this title. To access it, return to your Checkouts page.

This title is not available for your card type. If you think this is an error contact support.

An unexpected error has occurred.

NOTE: Barnes and Noble® may change this list of devices at any time.

Before you can recommend a title, you must enter your date of birth. This information is used to comply with COPPA laws regarding child privacy.

Recommend this title for your digital library 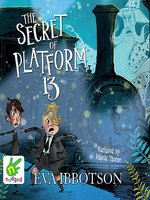 The Secret of Platform 13
Eva Ibbotson

Buy it now
and support our digital library!

The Secret of Platform 13
Eva Ibbotson
A portion of your purchase goes to support your digital library.

Sorry, no retailers are currently available for this title. Please check back later.

You can read periodicals on any NOOK tablet or in the free NOOK reading app for iOS, Android or Windows 8.

Take me to this page in Sora
or Continue to classic site
Get the app!

Brought to you by Brisbane Catholic Education, and built with 💕 by OverDrive.
Learn more about Sora.

Your device will not be able to access the digital library after October 30.

We are making necessary security upgrades that will end this device's access to the digital library on October 30, 2020.

Continue to the digital library

Renewing this title won't extend your lending period. Instead, it will let you borrow the title again immediately after your first lending period expires.

You can't renew this title because there are holds on it. However, you can join the holds list and be notified when it becomes available for you to borrow again.